Menu
ARE YOU READY
TO STEP INTO
YOUR NEXT LEVEL?
Get access to life-changing, game-creating, powerful
principles that will get you to the next level!
DOWNLOAD FREE CHAPTER
s1
s2
s3

The Next Level Of Worship 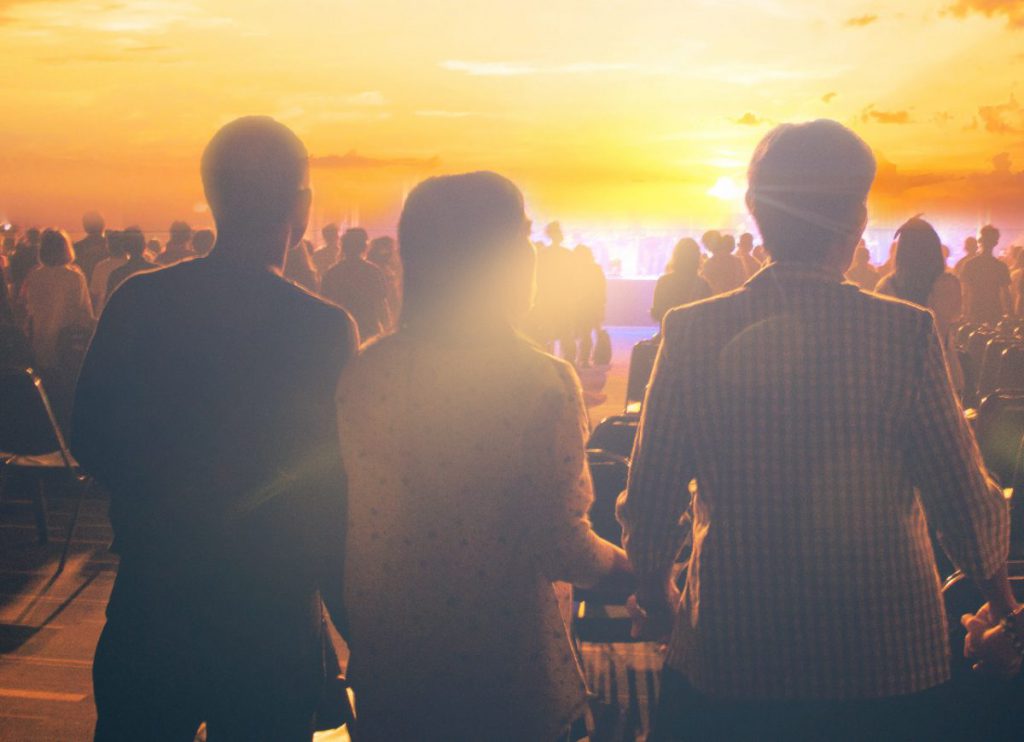 Worship is one of my favorite subjects. When you study the Old Testament worship, it starts out in animal sacrifice. The idea behind this is that in worship what was offered to the Lord should be something that’s meaningful to you. Genesis 22 gives us the most vivid picture of meaningful sacrifice. Abraham who is known as the father of faith did not receive this title for nothing. A little more than 25 years before this text the Lord appeared to Abraham and told him that he would have a son. This was incredible for Abraham because at that time he was 75 years old and his wife was not too far behind. They didn’t have any children and Sarah, his wife was considered barren. I’m sure it was the most exciting news of their lives. They were going to have a baby boy. Well, the years began to roll by and nothing happened. I’m sure after hearing this word from the Lord the couples time of intimacy had an additional purpose. What happens after 20 years pass and Sarah never gets pregnant? Sarah who is now over 90 years old, begins to lose faith and offered to her husband her handmaiden to have a child with. Abraham didn’t resist, he went on to have a child with Sarah’s handmaiden Hagar. Finally Abraham has a son named Ishmael, but this was not the fulfillment of the promise that God had spoken to him. Some kind of way Abraham kept on believing God because at the age of 100 he gets Sarah pregnant, and the last time I checked there’s only one way to do that. Here we are, the promise child Isaac is born and Abraham couldn’t be more happy because now he has a child with his wife and the fulfilled promise from his God, a son. Isaac was his name and Abraham loved him dearly. There came a time that the Lord tested Abraham by asking him to offer his son Isaac as a sacrifice in worship. That’s right, Abraham was tempted to take his beloved son to the top of a mountain, tie him up and kill him as an act of worship to the Lord. Let me say that God is not interested in anyone killing their son to prove their love for him, even though he killed his son to show the world his love. God is interested in our worship. To worship the Lord properly you can’t put anything before him and the Lord wanted to make sure that Abraham was not putting his son Isaac in front of Him.

As believers we can’t allow anything to take the Lord’s place of preeminence in our hearts. Anything that we are committed to more than the Lord should be sacrificed or forsaken as an act of worship to the Lord. Abraham was tested in the most extreme way and passed the test with flying colors. The picture of next level worship that we’re provided with through this passage, is worship through sacrifice.

Hebrews 13:15 talks about offering the Lord the sacrifice of praise. Worshiping and praising God, through singing, clapping and waiving the hands comes natural for those who are grateful. Dancing and sharing a testimony can be additional exciting expressions of praise. But praise becomes a sacrifice when it’s offered to the Lord in any form in the midst of a crisis or bad news. Who feels like offering God praise when situations that you’re facing are difficult and challenging. I can understand praying during these times but worshipping the Lord and giving thanks at this time and truly meaning it from the heart, would be a sacrifice. Worshiping God in times of trouble and lack elevates your worship to the next level. King David writes, I will bless the Lord at all times, and His praises shall continually be in my mouth. By saying this he commits himself to worshiping the Lord no matter what the day brings; blessings or adversity. It is this commitment that takes a worshiper to a higher level in their experience and relationship with God.

Still there is another level of worship. This next level transforms your worship to God into weapons of warfare against spiritual wickedness. Psalms 149:6 says when the high praises of God are in your mouth, a two edged sword is in your hand. In II Chronicles 20, we see King Jehoshaphat , the king of Judah facing the three nations of Moab, Ammon and another nation from beyond the sea beside Syria. King Jehoshaphat called on the citizens of Judah to seek the Lord and everyone did just that. After much prayer there came a word from the Lord with encouragement and instructions. The encouragement was that they would win the battle. The instructions were to send the singers in front of the army as they went out to the battle field. The singers were to sing, “praise the Lord for his mercy endureth forever.” As the singers worshiped, the Lord set traps against their enemies and Judah got a great victory that day because somebody took their worship to a warfare level.

The way to do this can vary. It can happen when a person’s worship grows in intensity to a place where it becomes violent, demonstrative and warlike. This can also happen when the spirit weighs heavy on a worship expression that doubles the effects and purpose of the expression to spiritual battle as well as a gesture of homage. The key to this transformation is a yielded vessel. The person that reaches this level in worship always has a pure motive to worship but they also have a willingness to allow the Spirit to direct their worship as He determines.

Saul was the first king of Israel. Early in his reign, the Lord gave him instructions to go to war against the Amelekites. His instructions were to destroy everyone and all of their possessions. Saul went to war against them and defeated them but Saul didn’t destroy everything as the Lord had commanded. He kept the best of the people and the best of the spoils alive against his very clear instructions from the Lord. When Saul was called into question about his actions, his response was that he saved the best sheep to be offered to the Lord as sacrifices. The Lord’s prophet responded; That the Lord would rather have obedience from His people than the sacrifices of animal offerings. Hence the statement, “ obedience is better than sacrifice”.

This is an important truth to understand in our spiritual relationship with God. This lets us know that singing and dancing, lifting our hands in worship and giving money to support to the Lord’s work as worship does not compare to obeying His word and leading. Obedience to God is the highest form of worship, in this perspective, obeying the Lord becomes the next level of worship.

This post was an excerpt from the book: Fighting To Get To The Next Level. 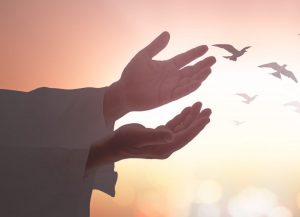 The Next Level Of Evangelism 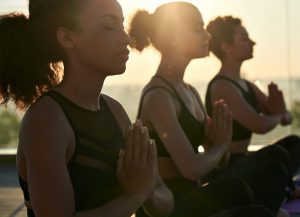 The Spiritual Side Of The Next Level 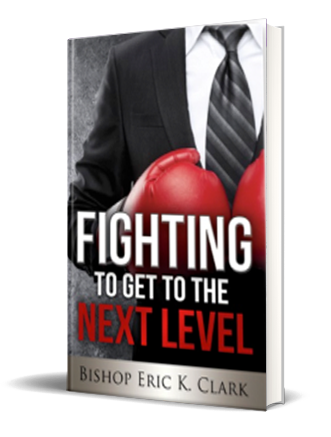 Get A Free Chapter of My
Book

book titled “Fighting to Get to the Next Level.”